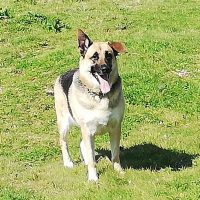 We are waiting on a full assessment but unable to complete this due to the COVID-19 restrictions in Kent St... 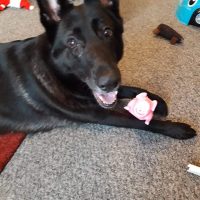 Please meet the lovely Jinx who is a 7 year old beautiful girl She is micro chipped but not in date for vac... 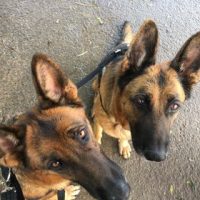 Looking for their forever home together, the beautiful Juliette (7) and Olivia (4) . Both girls have lived ... 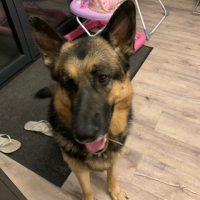 Max is a gorgeous 5-year-old male German shepherd. Max is a friendly boy and is good with visiting children...