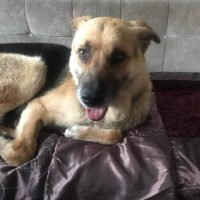 Please meet  the gorgeous Yogi Yogie is a German shepherd cross thought to be around 4/5 years old, he is v... 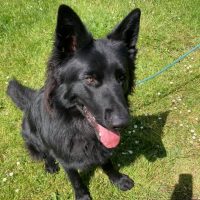 Rebel is a 14 month old entire black male, micro chipped and vaccinated. Sadly Rebel has been given to us a... 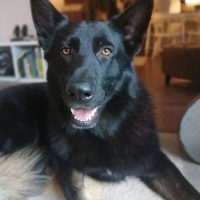 RUFUS 3year old entire dog needs a new home, Attached is what our assessor says about him Rufus – had since... 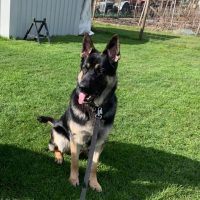